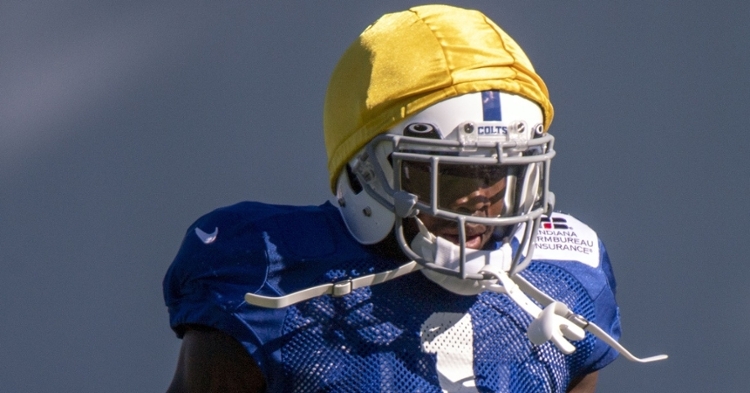 The Indianapolis Colt announced on Thursday that they have waived former Clemson receiver Artavis Scott.

Scott signed with the Colts back in January and will likely get picked up by another team.

The 25-year old playmaker spent the last three seasons with the Chargers but has yet to appear in a regular-season game. In 2019, he was on their team's practice squad.

Scott finished Clemson as the career leader in receptions (245) with 2,458 receiving yards and 19 touchdowns over 43 games (36 starts). The 245 receptions are also fifth in ACC history.