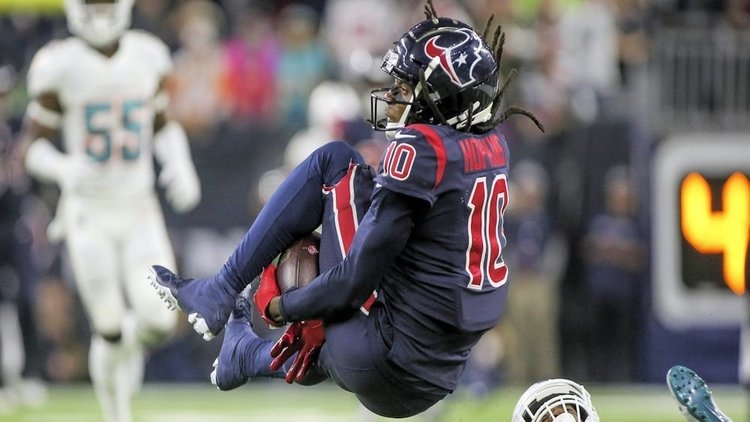 Texans quarterback Deshaun Watson was named as a Pro-Bowl alternate.

The game is set for Jan. 27 in Orlando, Florida.

During Saturday 29-22 win against the Jets, Hopkins had ten receptions on 11 targets for a season-high 170 yards and two touchdowns including the 14-yard game-winner.

The team is leading the AFC South with a 10-4 record.