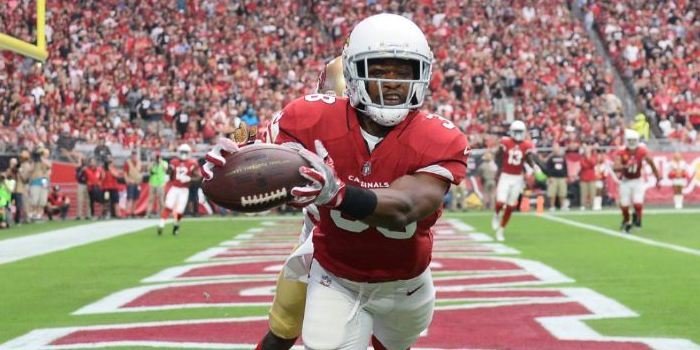 Former Clemson running back Andre Ellington was released by the Tampa Bay Buccaneers on Saturday.

Ellington had nine rushing yards and caught two passes in Thursday’s preseason game against the Cowboys.

The Bucs will go with a trio of running backs with Peyton Barber, Ronald Jones, and Dare Ogunbowale.

For his NFL career, Ellington has 418 rushes for 1,752 career rushing yards and 1,296 receiving yards with 13 total touchdowns (10 rushing, 3 receiving) over five seasons as a pro.