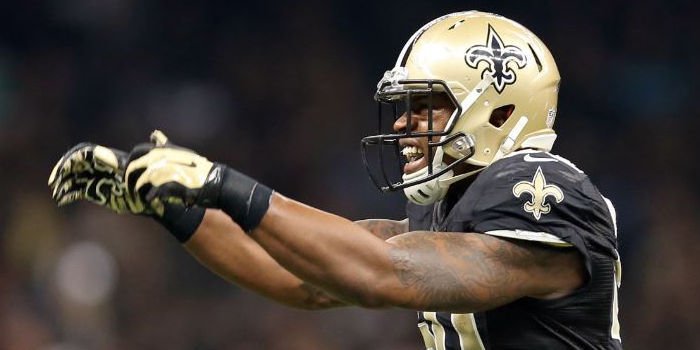 The Atlanta Falcons announced over the weekend that they had released former Clemson linebacker Stephone Anthony.

Anthony had signed with the Falcons in July and had five tackles including one for loss in three preseason games.

He had a reserve role with the Dolphins the previous two seasons with a total of 22 tackles and a tackle for a loss.

The former Clemson standout was a Saints’ first-round pick in 2015, where he posted 70 solo tackles as a rookie. Overall, he has 149 career tackles in the professional ranks.