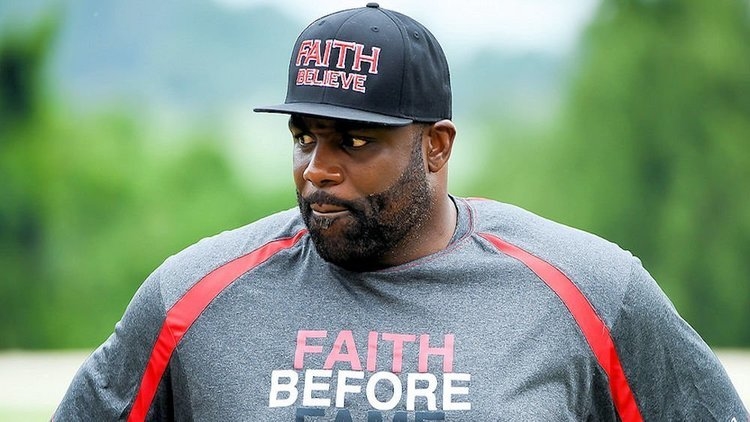 Buckner has previously helped at the Dabo Swinney Football Camp

Last season, Buckner coached the defensive line of the Buccaneers before being let go with the entire staff once Bruce Arians took over as the head coach.

Buckner coached the defensive line of the Arizona Cardinals for five years (2012-2017) as they were a solid group with 203 total sacks during that span. His other coaching experience included three years as a coaching intern with the Pittsburgh Steelers and was the head coach of the Northside Christian Academy in Charlotte, N.C. for a season.