Sapp was drafted by the Eagles in the fifth round of the 2010 NFL draft after a solid career with the Tigers. He was previously with the Texans but was put on the injury reserve list with hamstring problems. He appeared in 10 games in 2013 for the Texans and had four tackles and a fumble recovery. 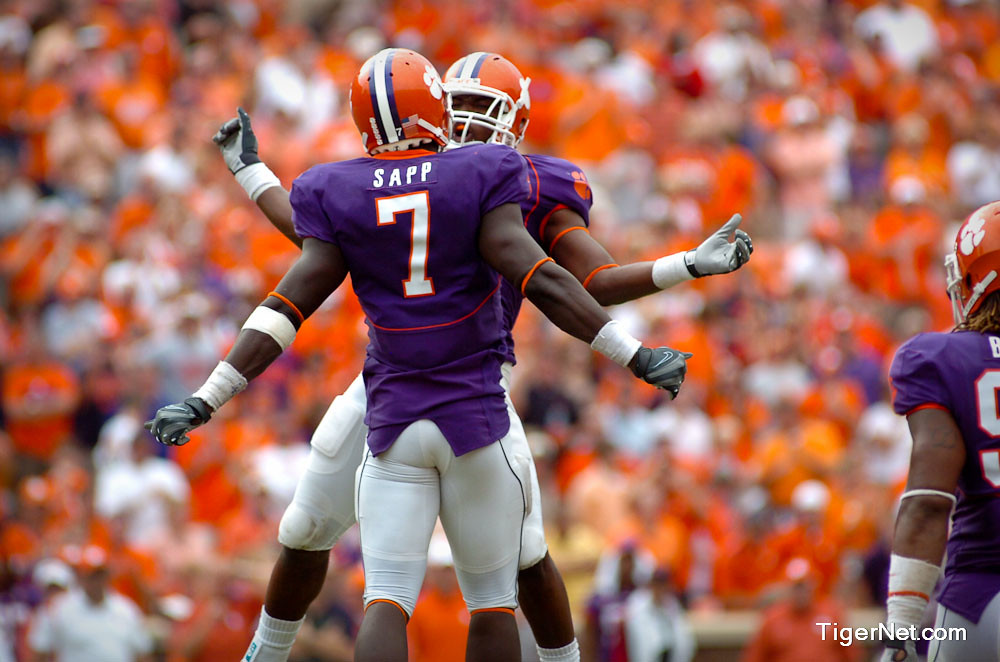