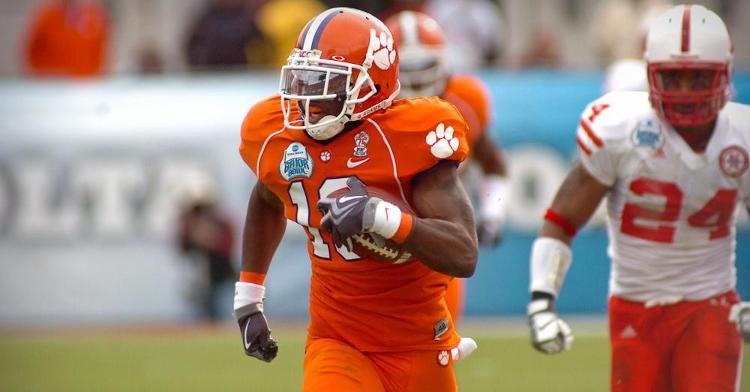 Former Clemson defensive back Crezdon Butler has signed to the practice squad with the CFL's B.C. Lions according to a team release.

Butler was one of the last training camp cuts by the Toronto Argonauts this season. He did not play a game with the Argos in 2019.