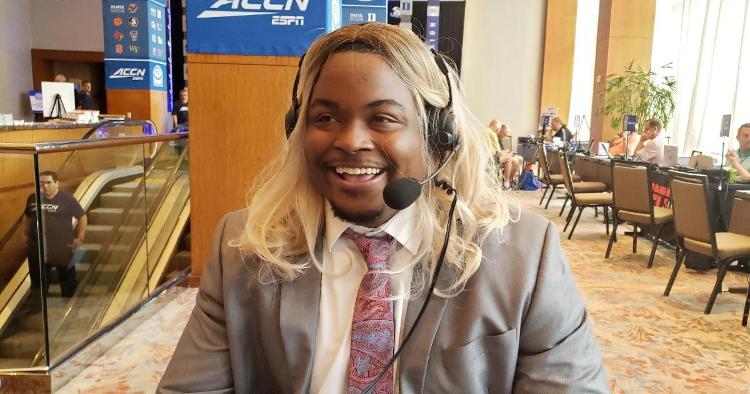 Simpson not expected to play today vs. Wofford

The following players did not play in today’s game against Wofford:

"We held him," Clemson coach Dabo Swinney said of John Simpson postgame. "He was battling a little sore ankle. He actually played last week. He hurt it two games ago. He ended up being able to play last week and could have played today, but we just held him.

"Same thing with Xavier. Xavier was ready to go too. We really didn’t feel like we needed to play him so he is champing at the bit. He wanted to play, but I’m glad we got him back and he is ready to go and can have a good full week of practice and get back on track."

MILITARY APPRECIATION DAY: Graduate linebacker Chad Smith has been selected to run the American flag down the hill prior to the game as Clemson observes Military Appreciation Day. Smith comes from a family with extensive military ties, including: