Riggs made a transition from tight end to center in 2014. 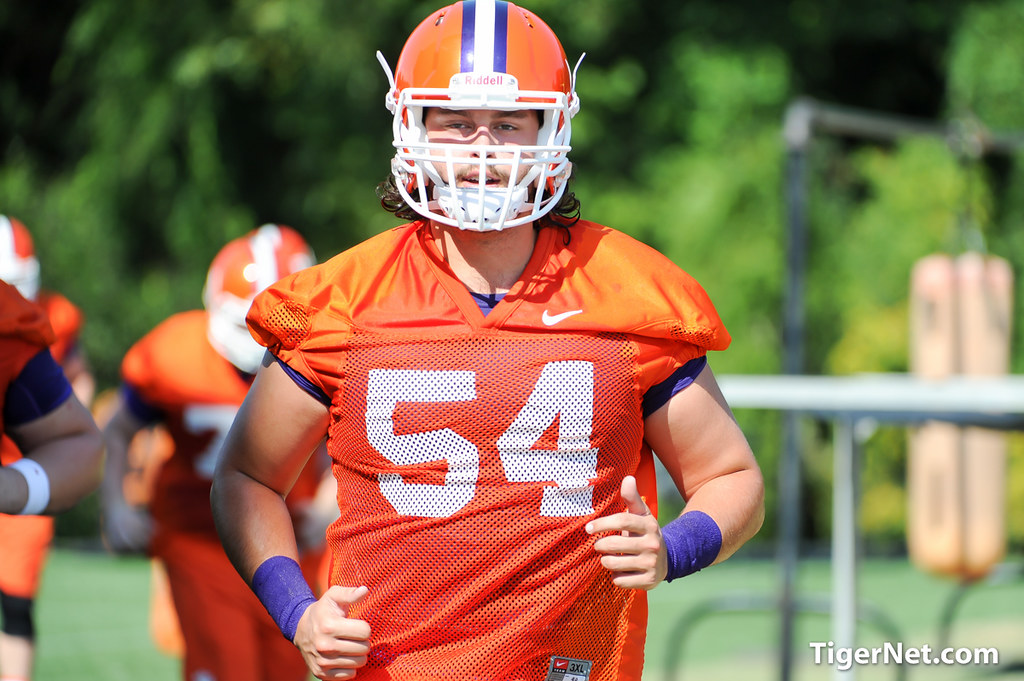