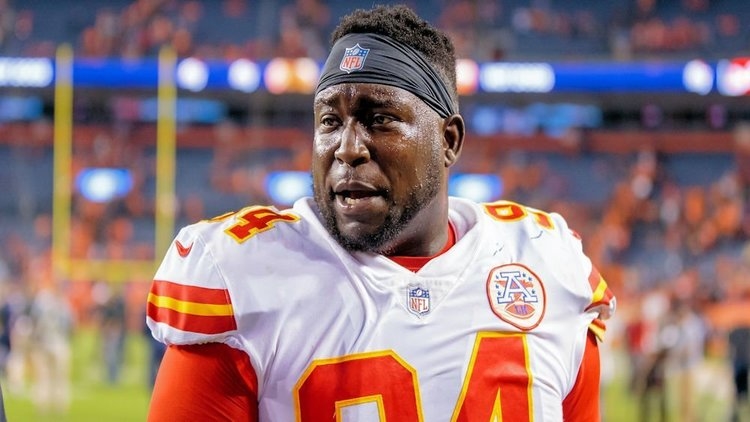 The move for added receiver depth was necessary after Sammy Watkins re-injured his right foot during Thursday's practice.

In 2016, he was waived by the New York Jets as he had only 120 snaps in nine games registering nine tackles and zero sacks. In 2015, he had four sacks.

For his NFL career, he has 137 tackles and seven sacks.