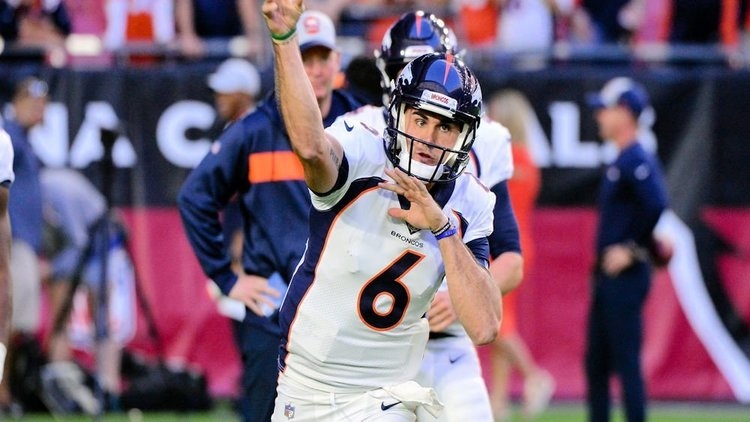 “This was a decision that we made as an organization,” Elway said. “After reviewing all the information and in talking with Vance (Joseph) and Joe (Ellis), we agreed that releasing Chad was the right thing to do.

"Even though Chad’s no longer part of our team, we’ve offered to help him however we can and are supportive of him in every possible way.”

As @RapSheet reported, #broncos have released QB Chad Kelly following Tuesday’s arrest for trespassing. Per sources, Prior to the arrest Kelly was involved in physical altercations with a guest at Von Miller’s party & with hired security while being escorted out of the party