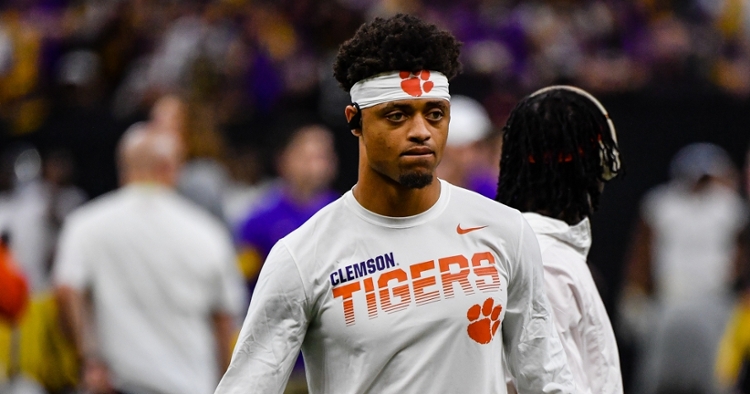 A.J. Terrell was a standout defender while at Clemson

During the interview, Terrell discussed the upcoming challenges of facing off against talented NFC South playmakers and grinding against his future teammates in practice, including Julio Jones and Calvin Ridley.

"I'm ready for all the competition, just day in and day out competing in practice, winning reps in practice with the receiving corps we already have," Terrell said.

Terrell is going to bring a confident mentality as a rookie defensive back in the NFL.