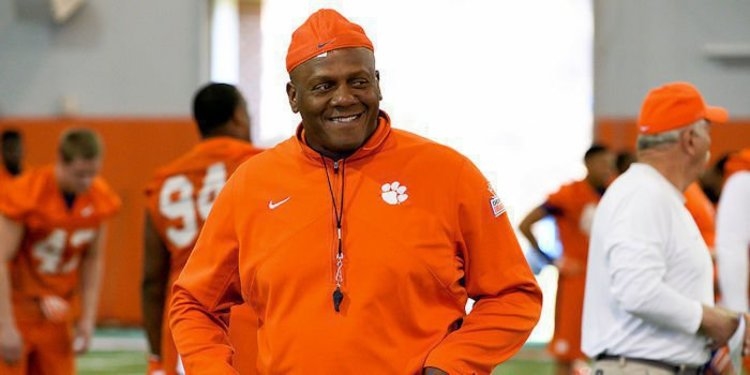 “Marion Hobby is an excellent coach who breeds success and comes from a winning culture,” Executive Vice President of Football Operations Tom Coughlin said in a statement. “In recent years, Marion has overseen the development of top-tier players who are currently experiencing success at the highest level in the National Football League. His coaching prowess and ability to maximize his players’ abilities will bode very well for our organization.”

Hobby spent the past six years as a Clemson assistant where the Tiger finished in the top 25 every year including a national title in 2016. Clemson will also have to replace defensive line coach Dan Brooks who made his retirement official on Wednesday.