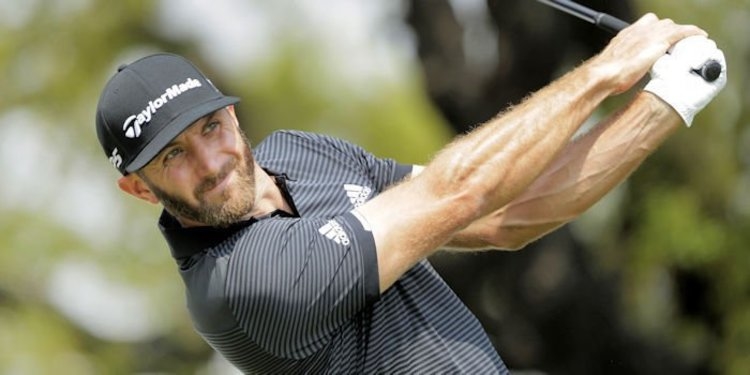 PGA golfer Dustin Johnson is the favorite to win the 2017 Masters at 11-2 odds with the tournament officially starting up on Thursday. Johnson's current golf ranking is No. 1 in the world with three wins out of seven events winning $5,346,600 dollars.

The standout golfer was interviewed at the 2017 Masters as he preparing for the tournament and was asked about the great success that South Carolina schools have had winning championships in the last year.

"Yea, we've been on a good run. The women [SC basketball] won the other night which is nice, and Coastal [Carolina] won the baseball. Hate to say Clemson won the football [title]. I'm a Gamecocks fan. But it's good it was in-state, but I don't think I'll ever hear the end of that."