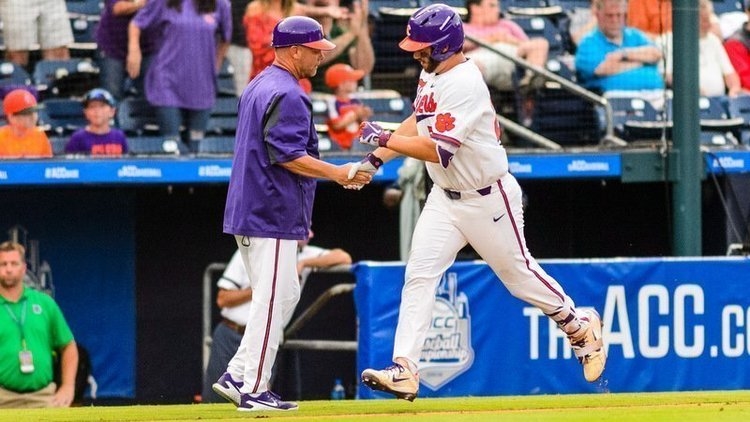 In three ACC Tournament games, he went 7-for-10 (.700) with three homers, two doubles, 10 RBIs, six runs, a 1.800 slugging percentage, four walks and a .786 on-base percentage. He hit a three-run homer in each of the three games and reached base via a hit or walk in 11 of his 14 plate appearances. He tied the school record for RBIs in a single ACC Tournament as well.