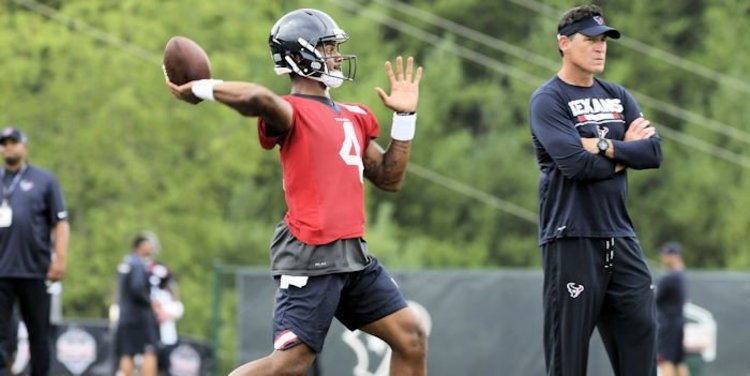 The NFL regular season will be here shortly as coaches and players prepare for the upcoming preseason openers.

The Houston Texans will open their preseason on the road against the Carolina Panthers on Wednesday, Aug. 9. The team released their unofficial depth chart on Friday and several former Clemson players were on the first or second team.

Star wide receiver Deandre "Nuk" Hopkins was obviously on the first team while Deshaun Watson was listed behind Tom Savage as the first-team signal caller.

On defense, D.J. Reader was listed as the first-team nose guard, veteran Marcus Gilchrist was 2nd team free safety, and rookie Carlos Watkins was labeled third-team on the defensive line.

There is plenty of time for the above former Clemson stars to make a move upward on the depth chart for 2017.