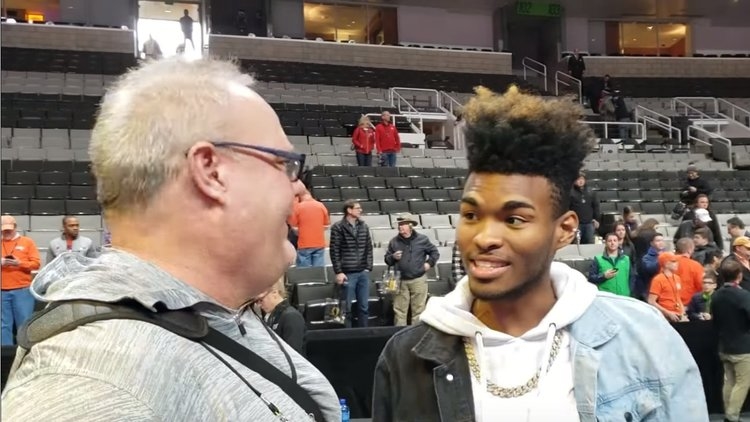 SAN JOSE, CA – While the players and coaches are usually the focal point of media day, the stars were out in full force Saturday morning a the SAP Center.

Taylor – a 20-year-old out of Chicago – wowed players and coaches from both teams with his magic tricks.

TigerNet’s David Hood caught up with Taylor before we left and he gave us a glimpse at some of his media tricks.