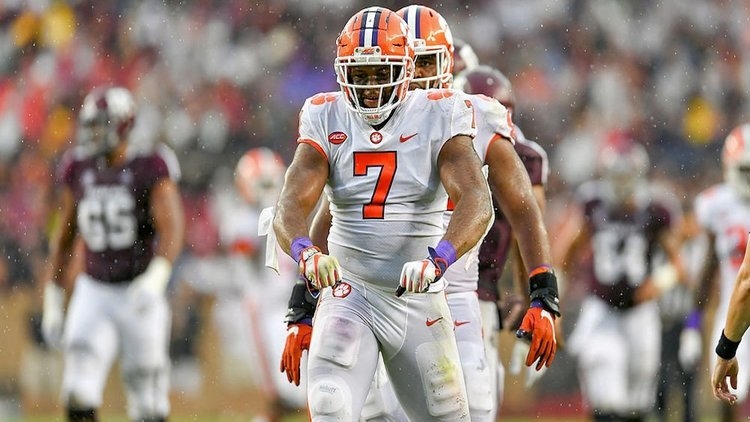 The latest Vegas odds to win the College Football championship were released Monday and No. 2 ranked Clemson had second-best odds (+300) behind only defending title-holder Alabama (-175).

Before the season, Clemson had 4/1 odds to win it all.