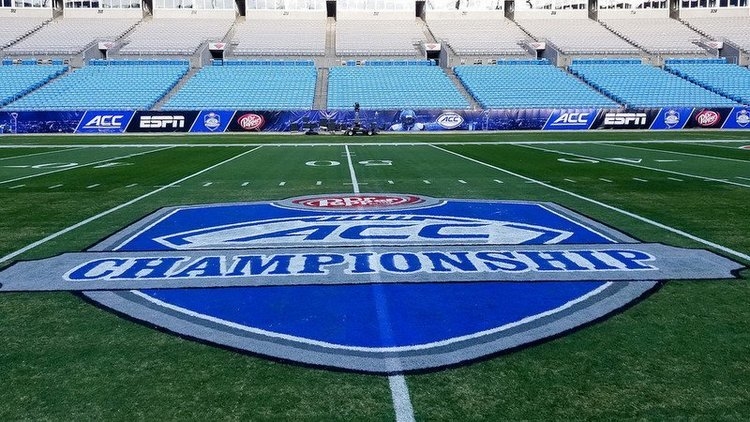 Clemson is currently a heavy-favorite to take its fifth-straight ACC football title.

The Tigers opened as a 24.5-point favorite over Coastal winner Virginia but currently are favored by 28 points (as of Sunday afternoon).

Bronco Mendenhall's Cavaliers are making a first ACC Championship Game appearance after finishing their regular season 9-3 with a 39-30 win over Virginia Tech, snapping a 15-game losing streak in the rivalry series.

Clemson has won its last two ACC Championship games by an average margin of 34 points, versus Miami then Pittsburgh.

The game will kick off at 7:30 p.m. on Saturday in Charlotte's Bank of America Stadium (ABC).