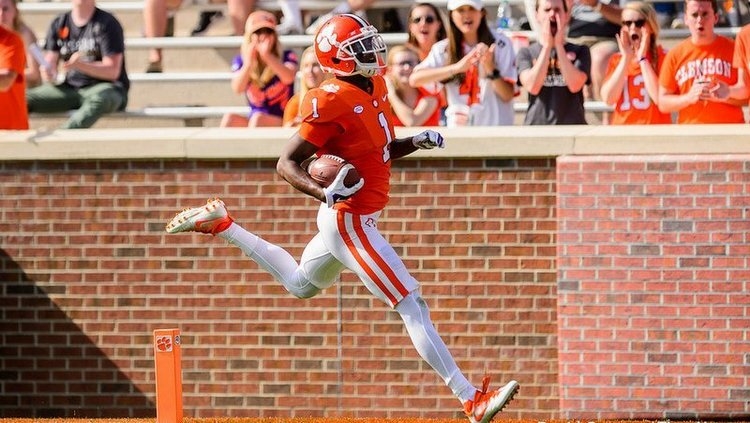 Mullen had an interception, forced fumble and also a sack in his season-high six tackles versus Alabama in January.

Mullen, who was the defensive MVP in the national championship win over Alabama, was selected with the 40th overall pick in the NFL draft's second round. Spotrac estimates a $7.2 million contract overall with a $3.3 million signing bonus for Mullen.

He totaled 93 tackles (68 solo), 4.5 tackles for loss, four interceptions, one forced fumble and 12 passes defensed over three seasons at Clemson.