No surgery, only rehab will be necessary for the promising playmaker.

Offensive guard Tyrone Crowder suffered a turf toe injury that will not require surgery. Crowder will be reevaluated on Monday, but Swinney says it will only require rehab.

Swinney said the team hopes to get both impact players back as soon as possible.

Wide receiver Trevion Thompson should be back this week after being held out for a concussion according to Swinney. 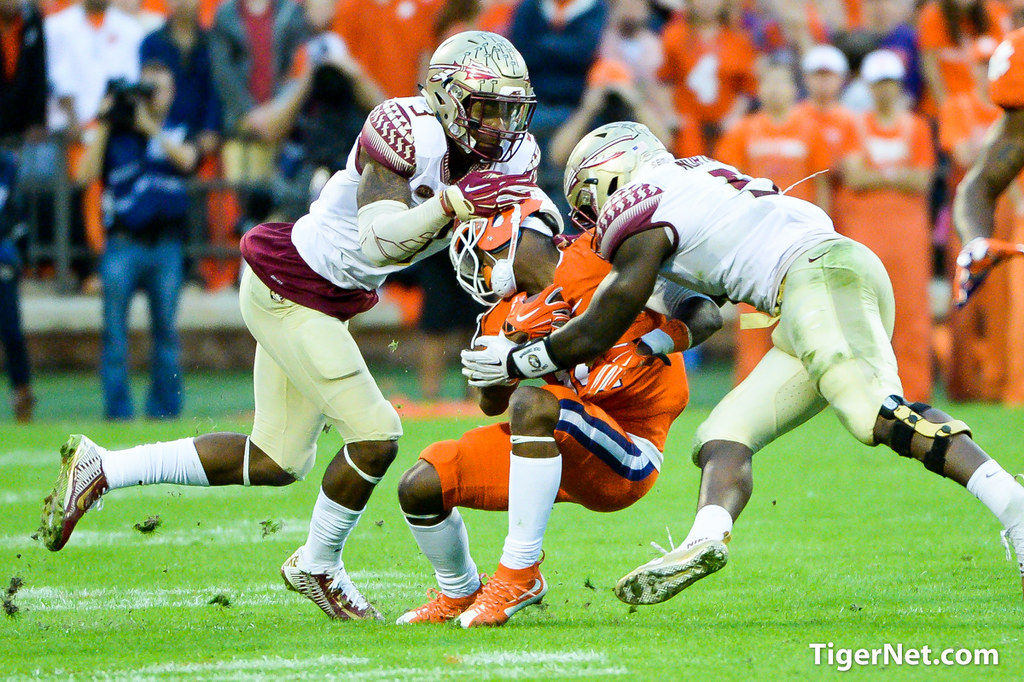