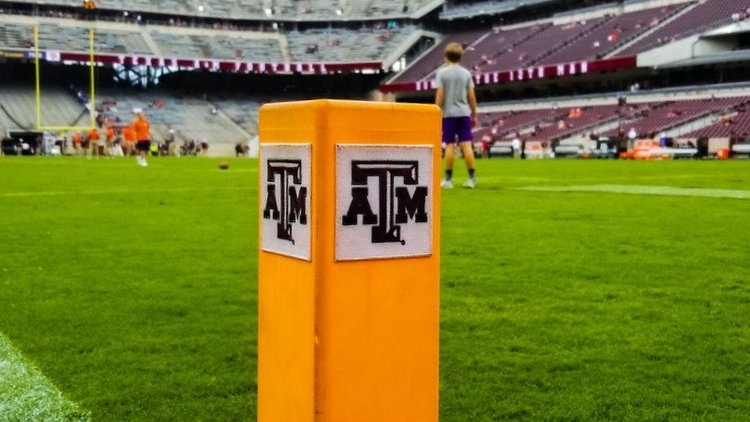 Clemson vs. Texas A&M should be an exciting matchup inside Death Valley on Saturday, September 7.

One of the Aggies' top playmakers for the ACC/SEC clash will be unavailable as true freshman tight end Baylor Cupp broke his leg during a scrimmage on Monday.

He had surgery on Tuesday afternoon and will likely miss the season according to reports.

It is a big blow to the Aggies as Cupp was going to step into the starting role at TE after their first-team All-American tight end Jace Sternberger left early for the NFL.

Cupp was rated as the No. 1 tight end prospect in the nation by 247 Sports.