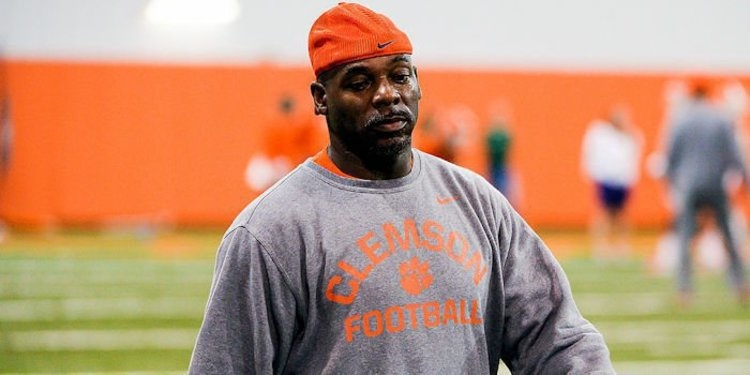 The Arizona Cardinals have hired former Clemson and NFL running back Terry Allen as the second Bill Bidwill Fellowship Coach and will help out with the running backs the next two seasons according to multiple reports.

The fellowship gives retired NFL players a chance to gain experience coaching in the pros as former Clemson linebacker Levon Kirkland was the first recipient of the fellowship with the Cardinals.

Allen had been helping out co-offensive coordinator Tony Elliott and the running backs as a student coach intern while simultaneously working towards his college degree.

During his impressive 10-year NFL career, Allen had over 8,000 rushing yards with 73 rushing touchdowns playing for the Vikings, Redskins, Patriots, Saints, and Ravens.