Clemson coach Dabo Swinney spoke to the media during Monday's College Football Playoff National Championship teleconference and had the following update on the condition of Shaq Lawson's sprained MCL that he suffered against Oklahoma.

"We will see him out there today," Swinney said. "I think the prognosis is good at this point. We will get him out there today and run around a little bit and we will go from there. I'm very optimistic that he will be able to play."

The standout defensive end Shaq Lawson was injured on the second play of the game in Clemson's 37-17 win over Oklahoma in the 2015 Orange Bowl on Saturday.

Lawson spent most of the first half with an ice pack on his knee and cheering on his teammates from the bench. He was checked out by the medical staff at halftime and didn't return to the game.

An early sack in the bowl game gave Lawson 10.5 sacks for the season, tied for the sixth-best single-season total in Clemson history. 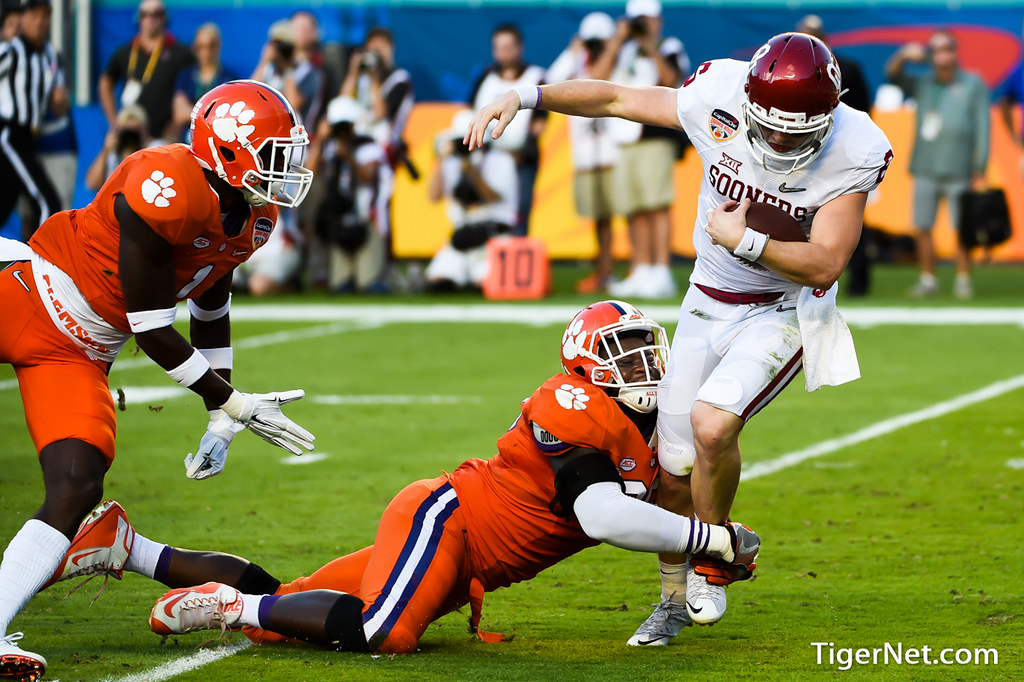