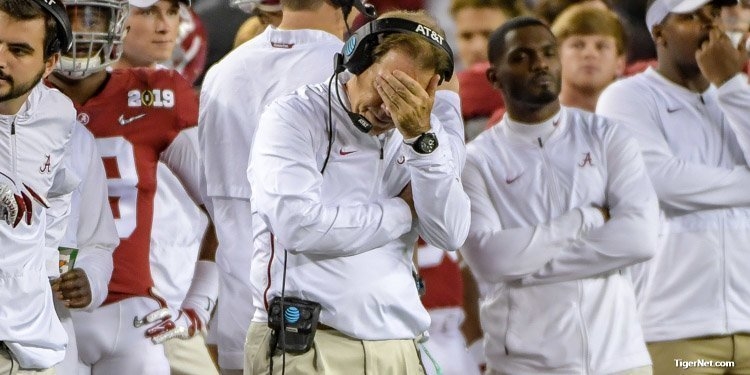 No national sports analyst wants to be wrong or have a horrible take.

However, it looks like the tide is changing as Smith won't rep the Crimson Tide regularly anymore on his "First Take" show.

Someone asked @stephenasmith to say “Roll Tide.” This was his response: ?? pic.twitter.com/yKx8tjY256