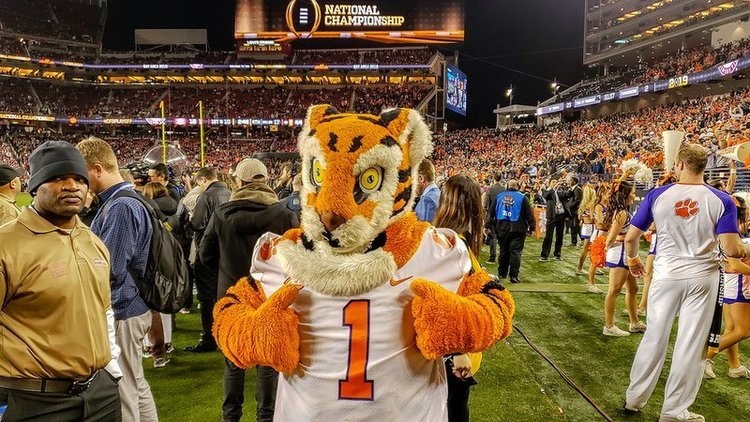 In December, defensive tackle Dexter Lawrence, tight end Braden Galloway and offensive lineman Zach Giella tested positive on an NCAA-administered drug screening for trace amounts of ostarine, a banned anabolic substance typically utilized to generate lean muscle. An appeal was made on behalf of the athletes and was denied recently.

We are disappointed in the results of the appeal and continue to believe our student-athletes did not knowingly ingest any banned substances. The Athletic Department takes seriously its role in the education, testing and enforcement of supplement and performance-enhancing substances. We will continue to adhere to best practices with respect to supplement use by student-athletes and support the position of the NCAA in its testing for PEDs.

Student-athletes at Clemson have taken 329 tests for PEDs since 2014, and all results have been negative except for the trace amounts found during the December 2018 tests. The two current student-athletes were tested prior to the December test, including in April and October of 2018 and again in January and February of 2019, and results came back negative for PEDs. Clemson maintains a rigorous education and testing program, and all supplements are reviewed with Clemson Athletics Nutrition and Sports Medicine as well as the Clemson Compliance Office prior to approval for usage to ensure that no banned substances are included in the products.

In compliance with the Family Educational Rights & Privacy Act, Clemson is not authorized to discuss further details of the appeal. Any further questions regarding the appeal should be directed to the student-athletes’ representation.