The Rams called him on Sunday to tell him that he had a tryout with them.

"It’s pretty surreal, " Rodriguez said after practice to the St. Louis Post-Dispatch. "You kind of hope for an opportunity as a kid to say you got a chance to play in the NFL. For me it’s no different, coming back for more (after his time in the Army) and having the opportunity to play Division I football. I just felt, why give up there? So I just kept working."

Rodriguez knows he is a long shot to make the team but all he wants is a chance.

"But you know, I feel that I can compete and I’ve worked my (butt) off to get to where I’m at," Rodriguez said. "Even if it’s a three-day trial and they say ‘thank you for coming,’ I can’t say anything but ‘thank you’ back. Because this is all I’ve ever wanted — this is a chance to try to do it."

Rodriguez and Harvard long snapper Tyler Ott are the only tryout players visiting the Rams this weekend.

Remember that one time I had a tryout for an actual #NFL team. Thank you to the St Louis rams for an amazing experience. #8throundpick 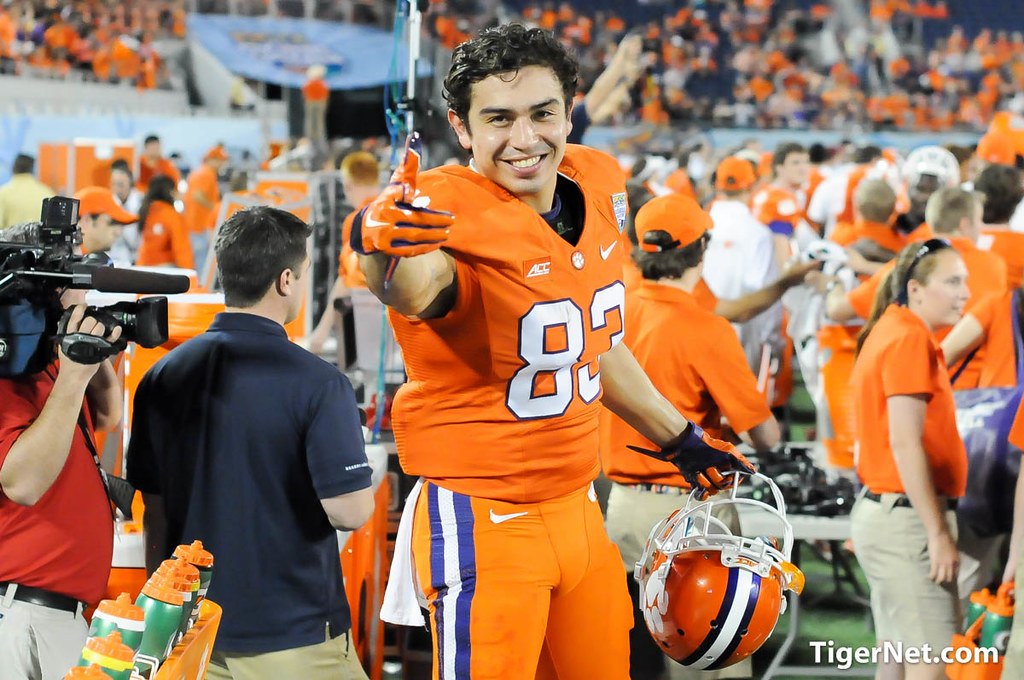