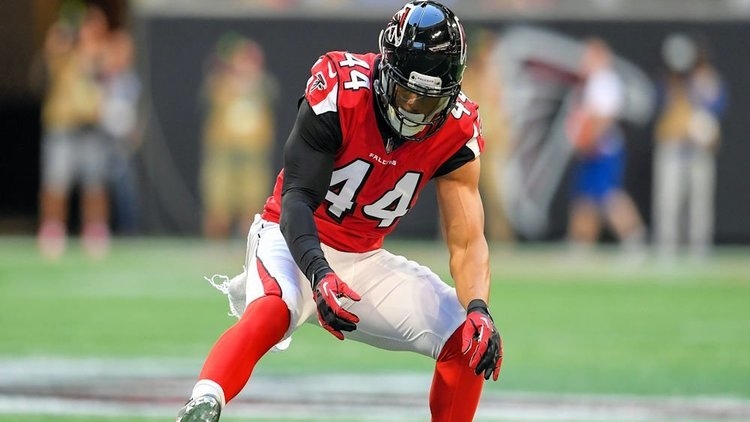 Beasley signed with the Titans this offseason with a 1-year deal worth $9.5 million guaranteed and up to $12 million. He did not report to Titans camp initially and has reportedly incurred $500,000 worth of fines for 10 days missed. Beasley nor the Titans have provided a reason publicly for his missing camp but he was not on the COVID-19/reserve list.

Beasley reports for COVID-19 testing and will need to receive three negative tests before fully joining the team. He reports a day after the deadline to opt out in the NFL.

Beasley was picked No. 8 overall in the 2015 NFL draft by the Atlanta Falcons. He was named a first-team All Pro in 2016.

Reporting amounts to a COVID-19 test for Vic Beasley. He'll need to pass three in four days before he joins the team in the building, as everyone else did before him. Missed 10 days -- mandatory fine of $500,000. #Titans