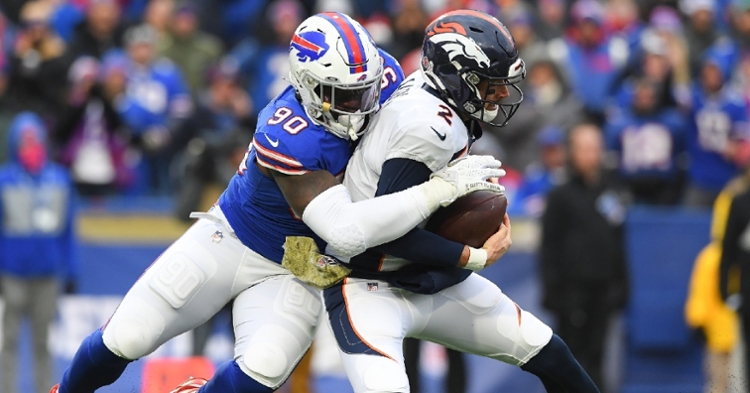 Former Clemson defensive end and Buffalo Bills free agent Shaq Lawson is expected to sign with the Miami Dolphins according to reports.

Lawson, 25, was a first-round draft pick by the Buffalo Bills in 2016. The Bills declined to pick up Lawson's fifth-year option after a career-high 6.5 sacks in 2019.

The #Dolphins are expected to sign former #Bills first-round pass-rusher Shaq Lawson, sources say. He had 6.5 sacks last year and will help Miami affect the quarterback.