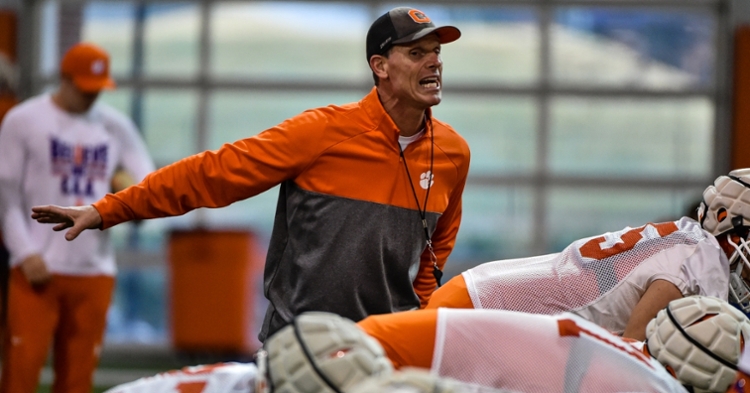 The NCAA passed this week a proposal to allow schools to start voluntary workouts on-campus as early as June 1.

According to a Sports Illustrated article Friday, they are now exploring a two-week period that would resemble the NFL's OTA-style practices, which are lighter in workload and able to get coaches around their players a few weeks sooner.

What would follow directly after is a typical camp and preseason period of at least four weeks.

For Clemson, this setup would mean starting the initial two-week period around July 25.

Per the article, the thought on the two-week lighter start is to help compensate for the lack of spring practice sessions nationwide due to the pandemic.

Conference commissioners vary on when exactly they make the call on going forward if some schools cannot prepare like normal due to state, local or federal pandemic guidelines.

West Virginia AD and NCAA football committee member Shane Lyons estimated they would probably play if as low as 20 percent of schools are not ready to go from what he's heard, while adding that with higher numbers -- he could see the season delayed by two weeks.

Big 12 commissioner Bob Bowlsby told the outlet he estimates players and staff will need COVID-19 testing every 2-3 days during a season.