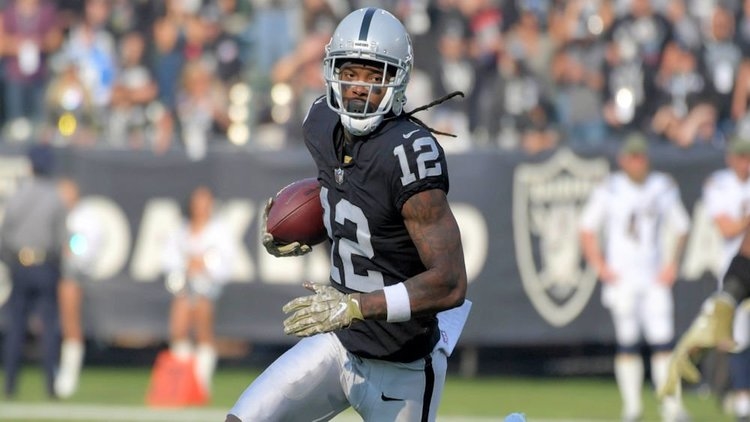 Former Clemson receiver Martavis Bryant hasn't caught a pass in the NFL since late 2018 -- and at least one NFL insider says he's "unlikely" to catch one in the scheduled season ahead.

Bryant has been suspended multiple times for violating the league's substance abuse policy and is still under an indefinite suspension from 2018 as a member of the Raiders. NFL Network reporter Ian Rapoport says that Bryant hasn't applied for reinstatement as of yet and "hopes to play, but has more work to be done."

Rapoport says multiple teams have inquired about Bryant, who is 28 years old and last caught at least 50 passes in 2017.

Rapoport added that "as of now, playing in 2020 seems unlikely" for the Calhoun Falls native.

Bryant was drafted in the fourth round of the 2014 NFL draft by the Pittsburgh Steelers.

Multiple teams have inquired about FA Martavis Bryant, but the ex-Steelers & Raiders WR has not yet reapplied for reinstatement from his indefinite suspension, per me & @TomPelissero. Bryant hopes to play, but has more work to be done. As of now, playing in 2020 seems unlikely.