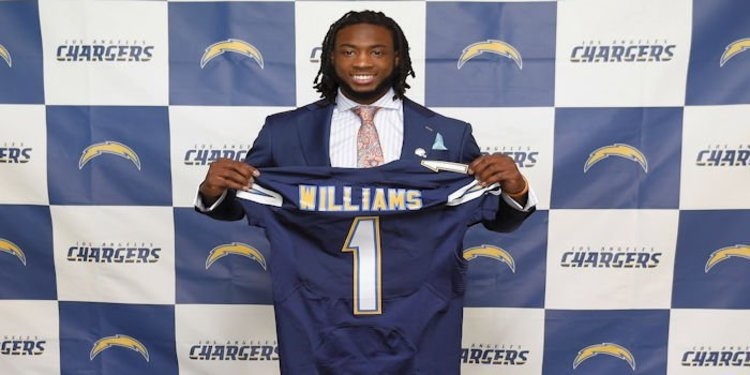 Former Clemson wide receiver Mike Williams was drafted by a pass happy offense with the San Diego Chargers in the recent 2017 NFL Draft. Obviously, fans and Williams should be excited about the prospect of Phillip Rivers throwing quick outs and fade routes to the rookie playmaker. However, the last two weeks Williams has been out with back tightness during the Chargers offseason program and has been watching his teammates practice from the sidelines.

Williams has plenty of time to get right before the season, but he is missing some quality time getting acquainted with his future quarterback.

“This, to me, is valuable time,” Rivers said recently via the ocregister.com. “Especially at his position, what we ask of those receivers formationally — all the things we do, stuff we do no-huddle, all those things. It would be good for him to be out there doing this, hopefully, sooner rather than later. Obviously, he’s involved in meetings and all those things."

In 2016, Williams was the Clemson team leader in receptions (98), receiving yards (1,361) and receiving touchdowns (11) for Clemson's second national championship team.