Mintaka's take: I have a couple of photos of Rusty Adkins taken back in the mid to late 60s. Rusty was a three-time All-American, the only three-time All-American in Clemson baseball history. Also, between April 10, 1965 to May 17, 1966, Rusty had a hitting streak of 41 consecutive games, an ACC record, and the fifth-longest streak in college baseball history. He also had a streak of 126 at-bats without striking out.

Also, Adkins had a three-year career batting average of .379 with a wooden bat. His first and last career hits were both homeruns. Baseball American named him to the All-College Baseball Team for the 1965-74 era. 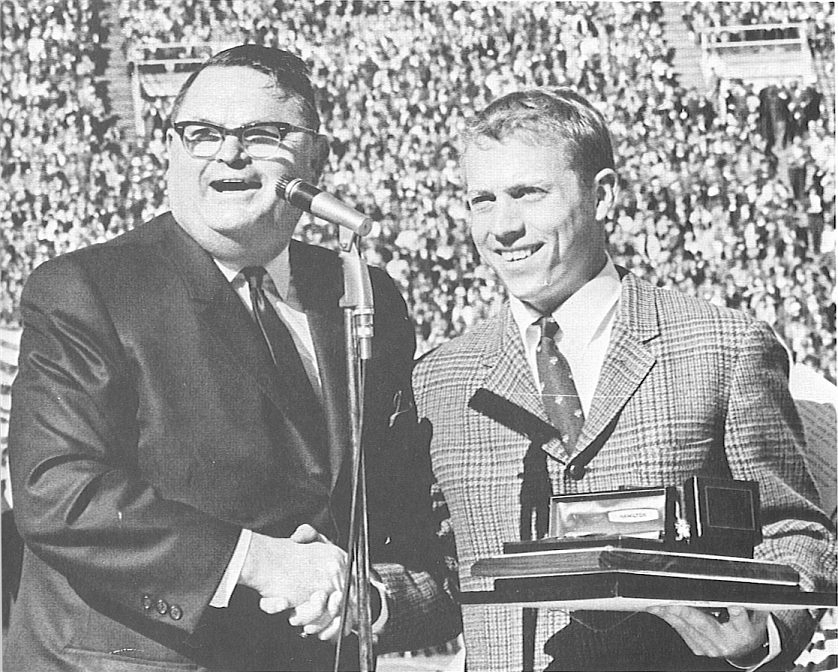 Rusty would later be inducted into the Clemson Ring of Honor and have his jersey retired. 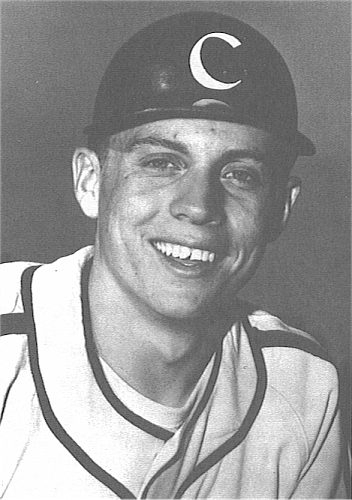