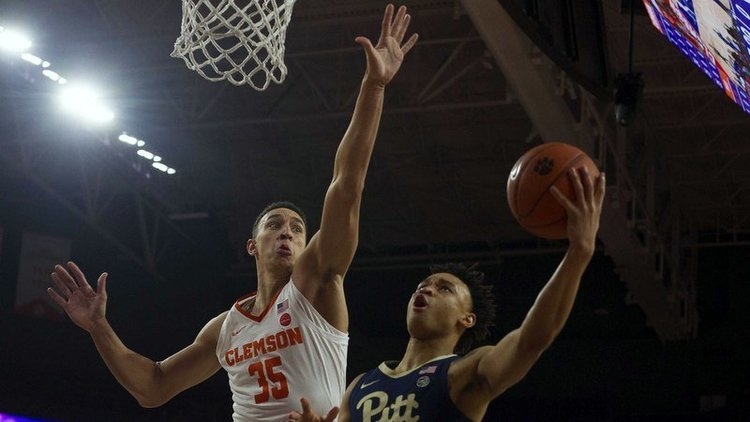 “I would like to thank Javan for all the hard work he has given our program this past season and wish him well in the future,” Brownell said.

White, an Ames, Iowa native, appeared in 33 games last season for the Tigers and made two starts, averaging 8.4 minutes per contest. White scored a season-high 10 points and grabbed a season-high seven rebounds against Pittsburgh on Jan. 29. He averaged 2.0 points, 2.0 rebounds and blocked 12 shots.

He transferred into Clemson with two seasons to play from Oral Roberts, where he averaged a team-best nine rebounds and also 10.2 points a game. He will be able to transfer to a program and play immediately.