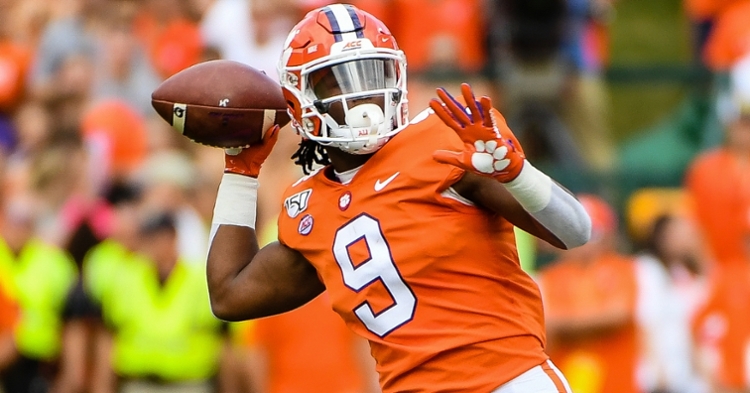 GREENSBORO, N.C. (theACC.com) – The Atlantic Coast Conference announced the following football game times and networks for the week of Nov. 16.

Wake Forest at Clemson, 3:30 p.m., ABC or ESPN – network designation after the games of Nov. 9

The ACC announced today that Clemson's Senior Day contest against Wake Forest will kick off at 3:30 p.m. The TV network (ABC or ESPN) will be announced next week. #ALLIN pic.twitter.com/EwLuFWDMeu