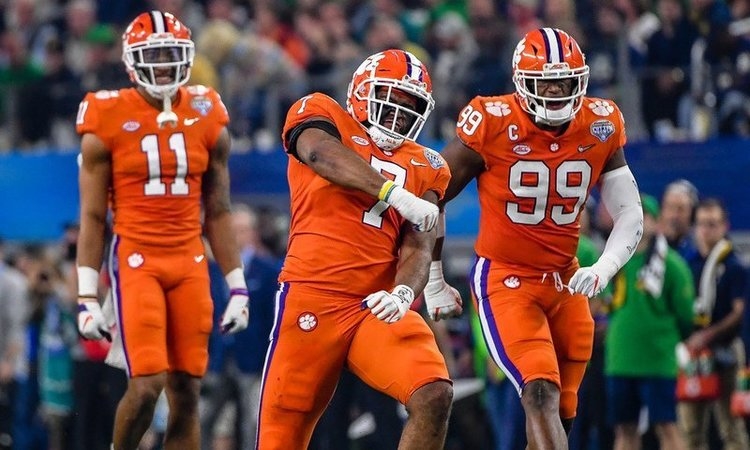 “We are once again pleased that our airline partners have made air travel more convenient for Clemson fans departing from the Upstate,” said Dave Edwards, GSP’s president and CEO. “The airport has definitely enjoyed a special type of energy lately with holiday travelers and excited Clemson fans. We are looking forward to the continued excitement through the National Championship game.”