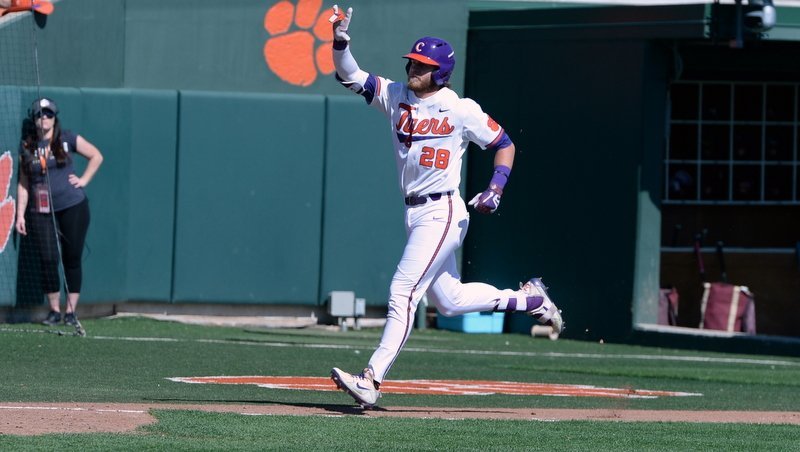 Beer departed from the Astros farm system in a trade for the Arizona Diamondbacks organization in 2019. He hit .289 with 26 home runs and 103 RBIs over the course of his year in the minors, playing his first 35 games at the A-level and the final 87 contests at the AA-level.

"Houston made some mechanical tweaks to Beer's left-handed swing in hopes of enhancing his plate coverage and power," his MLB.com profile reads, "and they have worked well in his first two pro seasons, yielding 38 home runs across his first 189 games. He went deep 26 times in 2019 -- including 16 in his first 63 Double-A games -- and hit half of his homers to either left or center field. That line-to-line game power is Beer's carrying tool, but he also shows at least average hitting ability, with a knack for driving the ball in the air.

"Beer's power comes with some swing-and-miss and overall strikeouts tendencies, though he's long showed a knack for coaxing walks and getting on base and finished tied for second in the Minors last season in hit-by-pitches (31)."

Beer was a Dick Howser Award winner for national player of the year in 2016. He was drafted with the 28th pick in the first round by the Astros in 2018.

He finished out his 2019 campaign with the Jackson Generals (Tn.). His MLB profile says he could land at first base or left field as he moves up the ranks:

"Beer, who is a well-below-average runner, played mostly first base upon reaching Double-A, then played there exclusively after the season in the Arizona Fall League, committing five errors in 18 games. Beer has the type of power and hitting ability needed to profile either as a first baseman or a left fielder, but he'll need to develop into at least a passable defender at one of the two positions now that he's in the National League. The D-backs are hopeful that he'll make enough gains to handle first-base duties, noting his inexperience at the position as a reason to expect improvement."