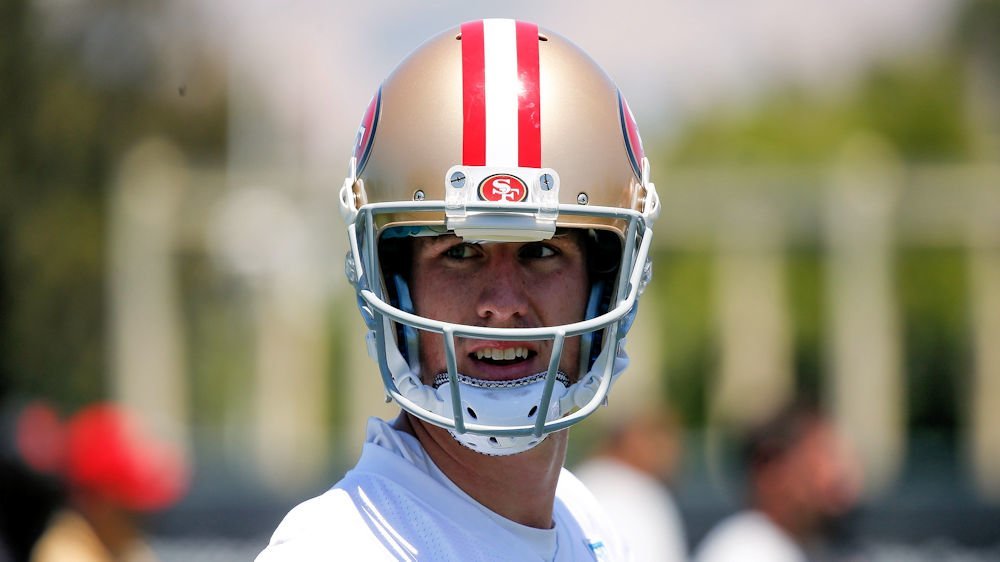 Former Clemson punter Bradley Pinion is set for a cross-country move to play in the NFC South.

Pinion reportedly agreed to a four-year deal with the Tampa Bay Buccaneers Tuesday.

The Concord, North Carolina product led the ACC and set a Clemson record with 28 punts inside the 20 in his junior season before declaring for the NFL draft. He was then selected by the San Francisco 49ers in the fifth round.

Pinion was narrowly better than outgoing Bucs punter Bryan Anger in net punting average (39.1-38.9) last season but much better in the percentage of punts landing inside the 20 (32.4-26.3). The 6-foot-6 athlete also did kickoffs and was a holder for 49ers.

He has a career average of 43.7 yards per punt.

Pinion was nominated by the 49ers as a Walter Payton Man of the Year in 2017.

PUNTER NEWS! Free-agent punter Bradley Pinion plans to leave the 49ers to sign a four-year deal with the Buccaneers, per source. Pinion was the Niners’ 5th-round pick in the 2015 draft and also handled kickoffs in San Francisco.