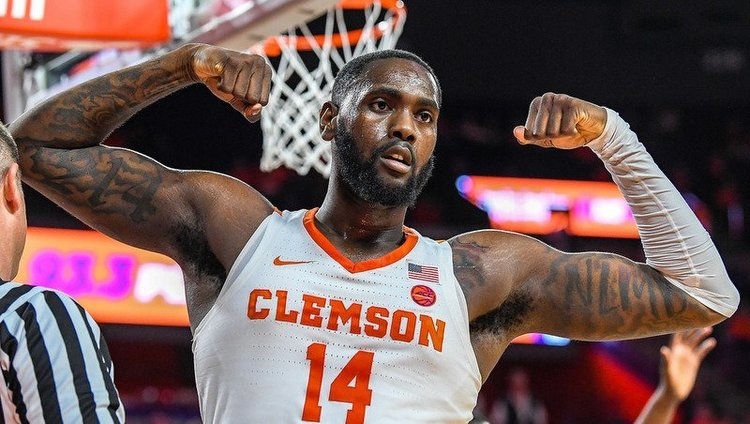 Former Clemson forward Elijah Thomas will play for the Charlotte Hornets in the NBA summer league coming up in July, his agent told ESPN.

He became the seventh Tiger to total 900 points, 600 rebounds and 150 blocks, after originally transferring from Texas A&M after one season.