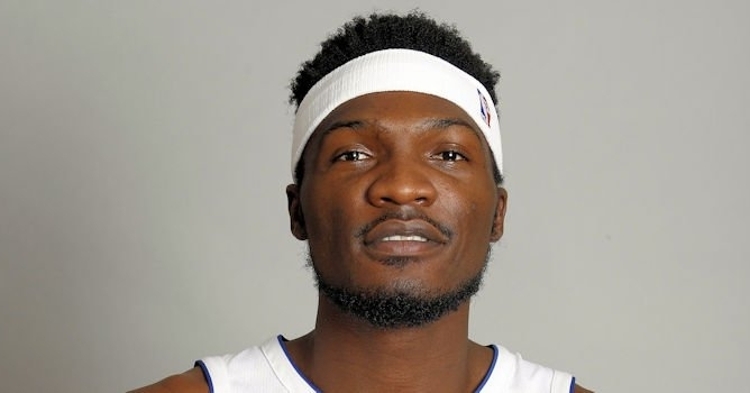 In Euroleague play, he averaged 8.7 points and almost six rebounds in 28 games.

Previously, he was a part of the Detroit Pistons organization, earning defensive player of the year honors in the G-League.

Nnoko made the All-ACC defensive team as a senior with an ACC-leading 2.3 blocks per game.