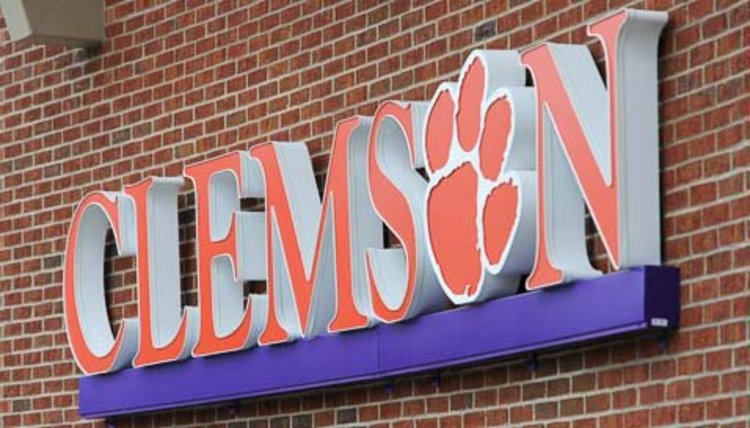 Clemson, S.C.—Randy Smith, one of the most respected football student-athletes in Clemson history, passed away on July 6. The native of Augusta, Ga. was 75-years of age.

Smith was the starting center on Clemson’s 1965 ACC Championship team under Frank Howard. He was drafted by the New York Jets in the AFL Redshirt draft of 1965, and by the Atlanta Falcons in the 1966 NFL Supplemental draft.

But, Smith decided to pass on a professional football career to study medicine. After graduating from Clemson in 1966, he attended the Medical College of Georgia. He graduated from that institution in 1970 and was a member of the Alpha Omega Alpha Honor Medical Society.

Dr. Smith practiced plastic surgery and hand surgery for over 40 years and served in various leadership roles, including as President of the medical staff, co-chief fund raiser for the Heart and Vascular Institute, and Chairman of the Board of University Health, Inc., the hospital’s governing board.

Dr. Smith received many plaudits for his work as a volunteer surgeon in developing countries from 1982 to 2015, during which time he made 40 trips to the Far East, Middle East, Eastern Europe, Africa, and Central and South America, where he performed reconstructive surgery primarily on children and young adults related to war wounds, cancer, birth defects and burns.

The memorial service for Dr. Smith will be Thursday, July 11, at 2 p.m. at St. Paul’s Episcopal Church at 605 Reynolds Street, Augusta, GA 30901, the Reverend George D. Muir and the Reverend Rodger B. Murchison officiating.

The family will receive visitors after the service at the River Room at St. Paul’s. Members of the Exchange Club of Augusta and members of the Board of University Health, Inc. will serve as honorary pallbearers. There will be a private interment at Summerville Cemetery.