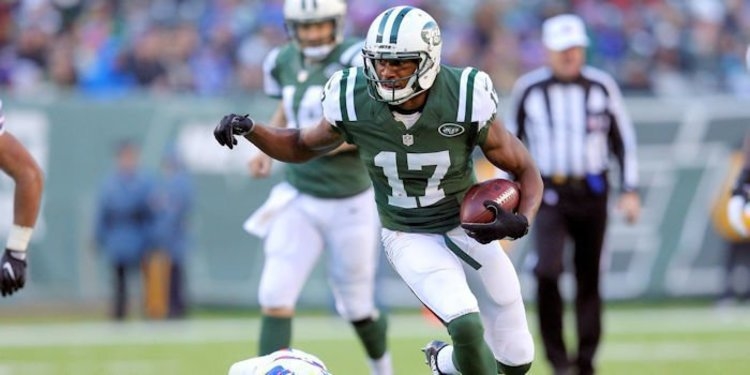 Another former Tiger got a chance to work out with the Las Vegas Raiders this week.

The NFL's transaction list Friday had Charone Peake as conducting a tryout with the Raiders.

Peake was a seventh-round selection by the New York Jets in 2016, and around some injuries, the Dorman High (SC) product has 22 career catches in 39 targets for 214 yards.

The Raiders selected Clelin Ferrell No. 4 overall in the 2019 NFL draft and picked up cornerback Trayvon Mullen and wide receiver Hunter Renfrow in the same draft. In the 2020 edition, the Raiders picked offensive guard John Simpson and defender Tanner Muse.

Peake last saw NFL action in the 2018 season and most recently spent time on the Jacksonville Jaguars roster until late April.

He was a permanent co-captain of Clemson's 2015 Playoff run, starting all 15 games and logging 50 catches for 716 yards and five touchdowns.

• LB Alec Ogletree with the Bears.
• WR Donte Moncrief with the Jets. pic.twitter.com/iKdYgLaPxu