According to Boston.com, former Clemson TE Brandon Ford had fallen behind the competition at his position. Ford didn't practice with the team in Philadelphia and also did not play against Eagles on Friday night. 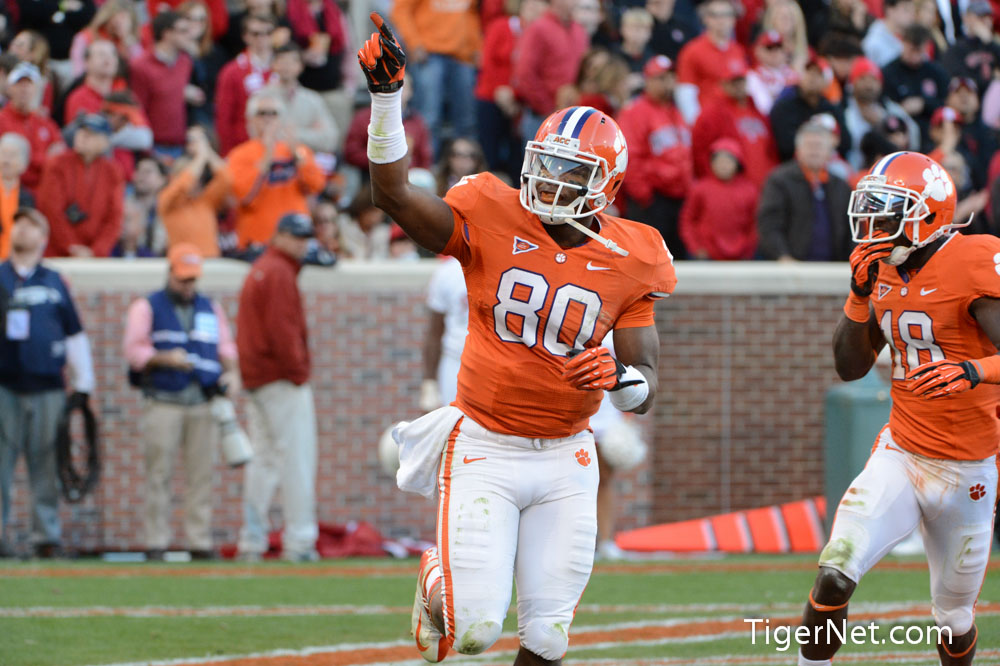