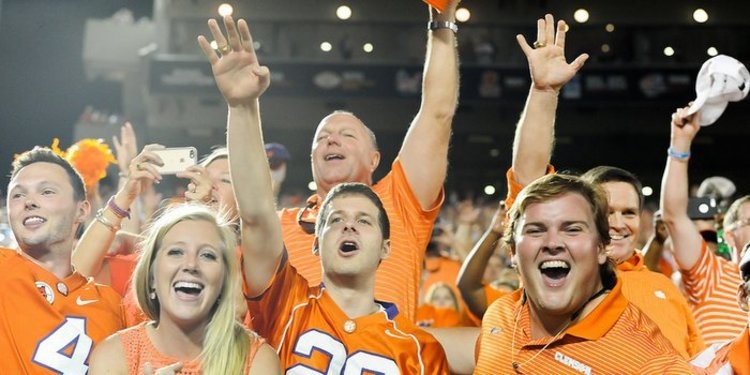 Bostic was a four-year starter on the Tigers’ offensive line from 1975-78 and was the 1977 recipient of the ACC Jacobs Blocking Trophy. A third-round pick of the St. Louis Cardinals in 1979, Bostic played 10 years for the franchise in St. Louis and Phoenix. He was named to Clemson’s Centennial team in 1996 and inducted into the Clemson Hall of Fame that same year. Voted the No. 11 football player of all-time by a panel of historians in 1999, Bostic was named to the ACC’s 50-year Anniversary Team in 2002.

This year’s class will be honored during the ACC Night of Legends presented by the Charlotte Sports Foundation at the Charlotte Convention Center, on Friday, Nov. 30, and during the on-field pregame festivities at the 14th annual Dr Pepper ACC Football Championship Game, set for the evening of Saturday, Dec. 1, at Charlotte’s Bank of America Stadium.