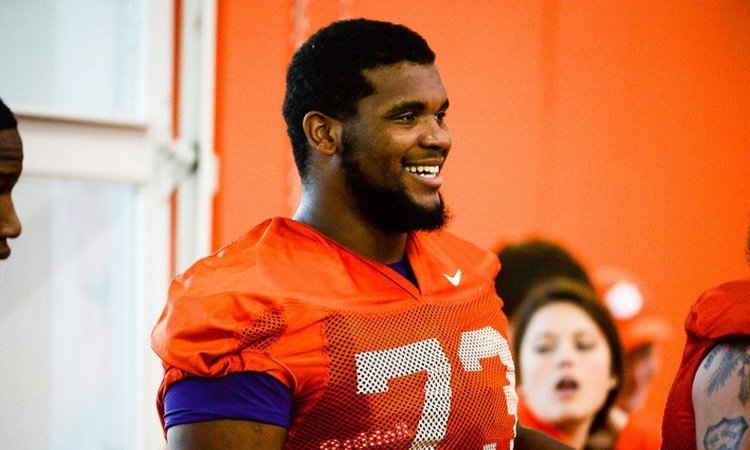 He played 1,252 snaps over 34 games with 16 starts as a Tiger. Gore at one point had signed a contract with the Washington Redskins as an undrafted free agent.

The Fleet open play on the road at San Antonio on Feb. 9 (8 p.m. ET start/CBS is slated to carry one of two AAF primetime games that night).