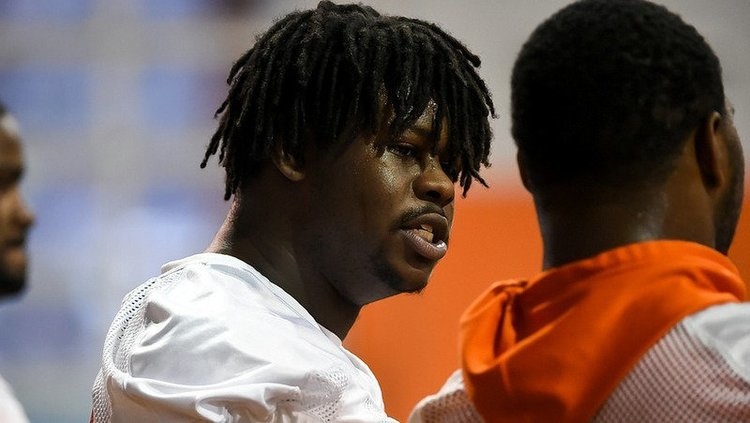 The Philadelphia Eagles announced that they have signed former Clemson defensive lineman Albert Huggins on Monday.

Huggins was on the Houston Texans practice squad previously after signing there as an undrafted free agent.

Huggins moved up from a reserve role to start the Tigers' 2018-19 College Football Playoff games, posting six tackles. He completed his Clemson career with 83 tackles, 11.5 for loss, with seven sacks, 25 QB pressures and a pass breakup in 911 snaps.