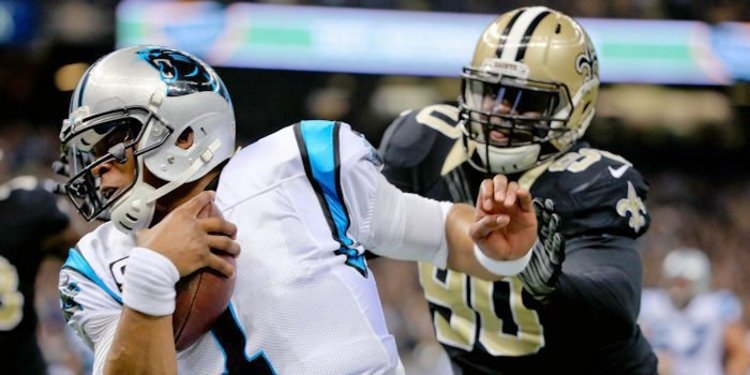 Former Clemson defensive end Tavaris Barnes made the final roster for the Atlanta Legends of the Alliance of American Football league.

Barnes played as a rookie with the New Orleans Saints and recorded five tackles in 13 games in 2015. He has since been on the roster or practice squad for the Seattle Seahawks, Tampa Bay Buccaneers and Washington Redskins.

Longtime assistant Kevin Coyle is the head coach for Atlanta. Michael Vick is an offensive coordinator for the Legends.

Atlanta will play its home games at the former Turner Field and now Georgia State Stadium in Atlanta. The Legends open their season on the road at Orlando on Feb. 9 (8 p.m.) and play their first home game versus Birmingham on Feb. 24 (4 p.m.).