Brown had an impressive preseason leading the Texans with three sacks and also had an interception return for a touchdown but was put on waivers by the Texans on Saturday. 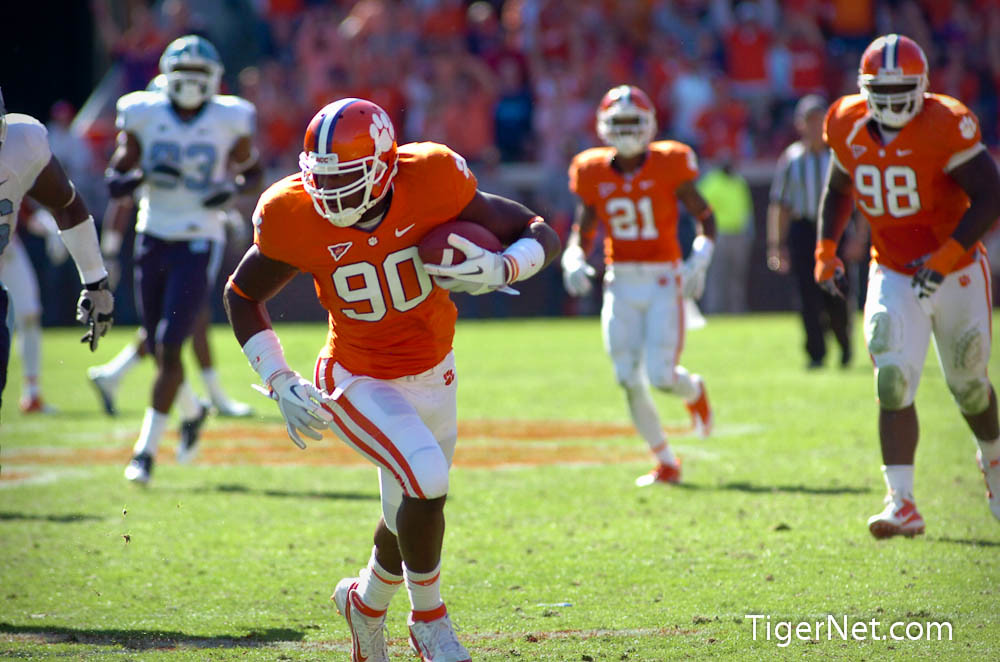