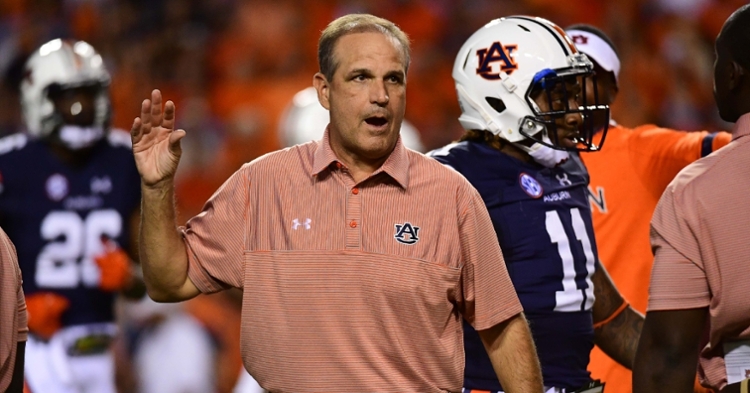 Steele is set to make $2.5 million per year, which would match Aranda's 2019 salary. Venables earned $2.2 million before bonuses last year and added just short of $300,000 in reaching performance goals.

Venables' last major contract was announced in July of 2018.

Clemson has finished in the top-10 in total defense each season since 2014 and five of the last six years in scoring defense.

Steele coached for Clemson from 2009-11 with two top-20-ranked defenses and a 71st-finish after his Clemson finale in the Orange Bowl blowout loss.