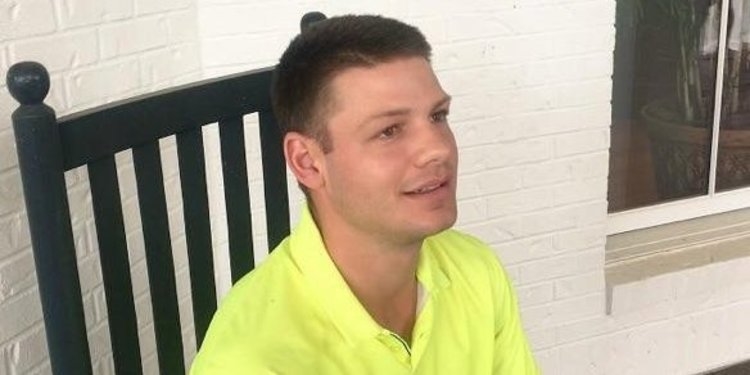 Redman will be one of three Clemson products in the major tournament.

Clemson, S.C.— Former Clemson All-American and US Amateur Champion Doc Redman finished second at the Rocket Mortgage Classic on the PGA Tour on Sunday with a score of 19-under-par 269. With that finish, Redman received an invitation to the Open Championship in three weeks at Royal Port Rush in County Antrim, Northern Ireland. He also will receive conditional status on the PGA Tour for the remainder of the PGA Tour season, including next week’s 3M Classic in Minneapolis, Minn.

Redman will join former Tigers Kyle Stanley and Lucas Glover at The Open Championship, the final Major on the PGA Tour schedule. Stanley qualified by virtue of his final top 30 finish in the FedEx Cup standings last year. Glover learned of his invitation this past Monday when he ranked 80th in the World Golf Rankings. All players ranked in the top 80 through events of June 23 are extended an invitation.

This was a professional career changing week for Redman, who played for the Tigers in 2016-17 and 2017-18. The native of Raleigh, NC was an All-American both years when he helped Clemson to the NCAA National Tournament and top 16 rankings. Redman won the 2017 U.S. Amateur at Riviera Country Club in Los Angeles in August of 2017, just the second Clemson player to win that USGA event.

On Monday, Redman shot a course record 62 to win the qualifying tournament for the Rocket Mortgage Classic He then shot rounds of 68-67-67-67 to finish with his 19-under par score. With the second-place finish, Redman won $788,400.

This was Redman’s second PGA Tournament of the year. In May he finished tied for 18th at the Wells Fargo Championship in Charlotte. This was Redman’s eighth career PGA event, but the fifth time he has made the cut.